I've Got a Nose For Value!

Sadly, I must report on the passing of Eddie Shack, the long time Maple Leaf (thanks for aiding in four Stanley Cups!) and spokesperson for Pop Shoppe pop. 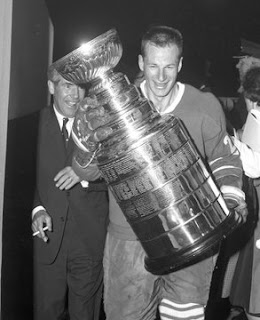 As kids, we adored Pop Shoppe pop, I had an affinity for Black Cherry and Lime Rickey. 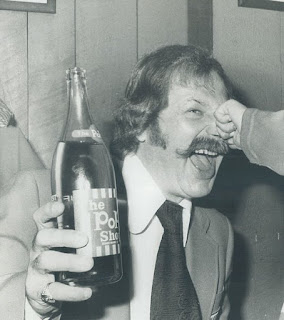 I met the Shack twice in the 80s-90s, the first time was at a bar in Brampton called O'Malley's (#1 old-school bar on that list). I was drinking with a handful of friends, possibly after playing Trivia at Tracks. It was a banner year birthday for Eddie so it was probably his 50th in February, 1987 and he stumbled in with a gaggle of buddies and sat at an adjoining table. My friends and I bought him a beer for his birthday and we spent an hour or so drinking with him. I remember this one line that he used on the waitress there. "Say, what's the age of the oldest guy who's ever harpooned ya?" Needless to say, he didn't go home with her. 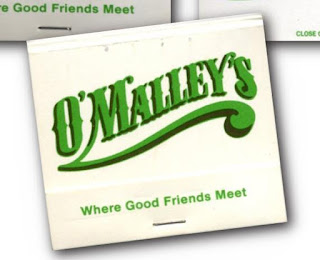 I'd eaten a Donut or two at Eddie Shack Donuts in Guelph and reading his bio was surprised to learn that he got his juniors hockey start playing for the Guelph Biltmores in the mid-50s but I never bumped into him there. Mini edit. My friend Bob reminds me that we went to Eddie's Donuts in Caledon. 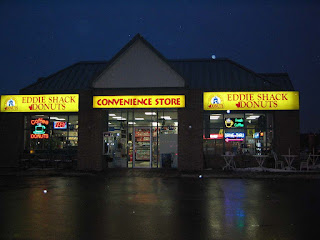 The next time was a decade or so later at the Grand Opening of a Nightclub of which he was co-owner with the father of a co-worker of mine. It turns out that her dad and Eddie go way back and I was surprised to learn that her dad also owned O'Malley's. Small world (#not so small)! I was introduced to Mr. Shack and he said, "I remember you from my birthday at O'Malley's!" I was blown away!! Too bad the nightclub didn't last, I can't even find any mention of it on Google. Hmm. It may have been called "EDDIES".

I must further lament the passing of John Saxon who I fondly remember from a ton of tv dramas and especially from Enter the Dragon, Black Christmas, and Battle Beyond the Stars. For photos of him, this provides a good variety. 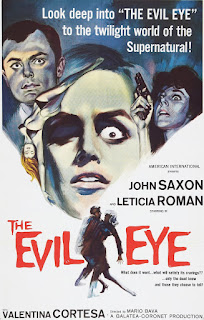 Although I mainly know him from his numerous appearances on Letterman, other than that I don't know much about him other than snippets of Who Wants to be a Millionaire? 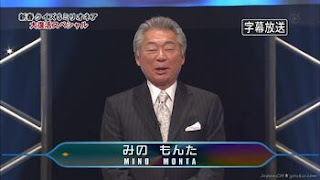 Oops, sorry that's Mino Monta his Japanese clone. Here he is in action.

Back to Regis, here is his final appearance on Letterman.

Dave tweeted this about him, "Regis is in the same category as Carson. Superlative. He was on our show a million times, always the best guest we ever had, charming, lovable and could take a punch. When he retired I lost interest in television. I love him."