I finally had a chance to see the Remix on Sunday and it was wonderful. Apart from myself and my friend, you wouldn't know it though, for nary a peep could be heard from the two dozen people in the theatre. I laughed, I coughed (stupid bronchitis) when laughing, and I shed a few tears as well. Let's just say that if there were ever a time for an actor portraying a comic book character to win an Oscar, that time is now for Michael Rooker!

So of course, I had to buy me some clear files! A 3D one: 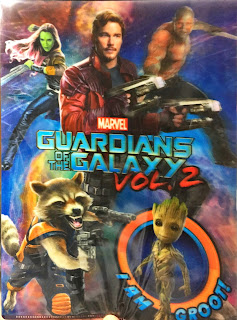 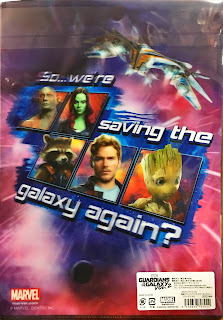 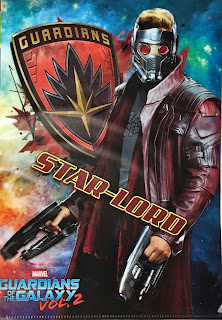 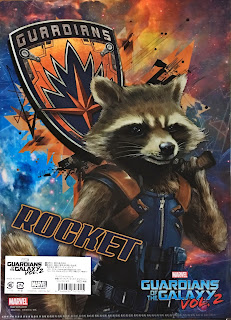 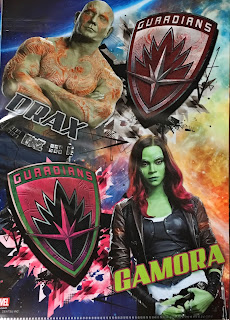 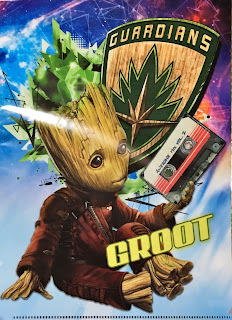 And a punkish one: 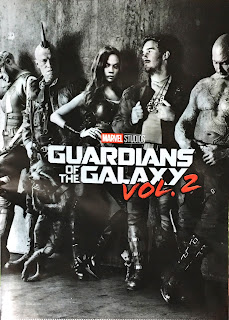 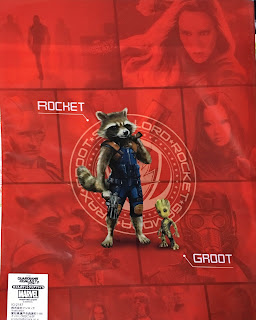 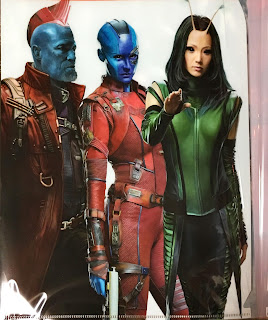 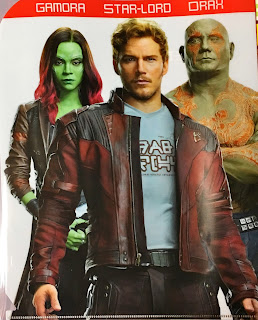 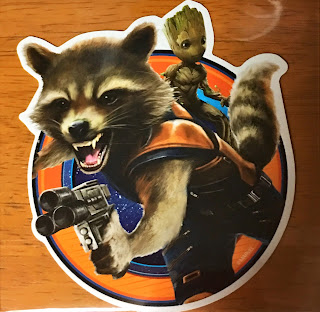 And one of those little plastic sheets kids put under they note paper for ease of writing upon it. 下敷き (shita jiki) we don't seem to have a word for it in English, "Under-board" perhaps? In 3D as well! 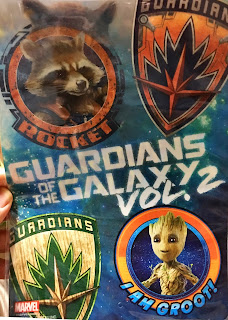 When you rotate the sheet, you get either sweet or angry versions of Rocket and Groot. 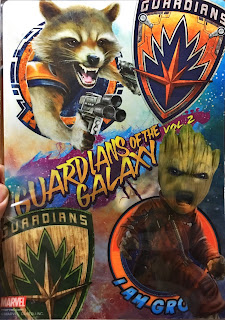 There was other cool merchandise but a little out of my price range. If anyone wants to buy me a present some time... 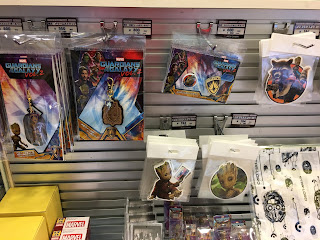 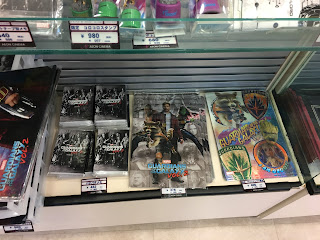 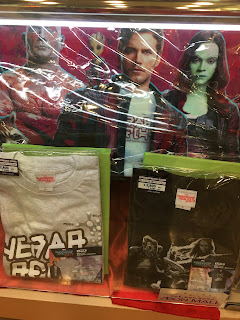 It's nice going to the cinema with a friend for a change. This way, they can take silly pictures of me interacting with the actors. 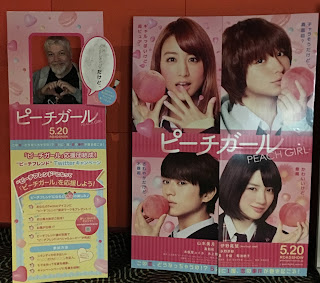 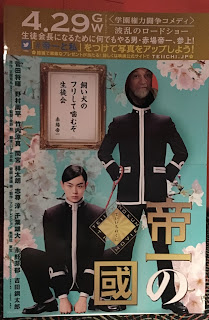 And my favourite for the upcoming Ghibli-esque movie, Mary and the Witch's Flower. I really could not get the hang of broomstick gliding. 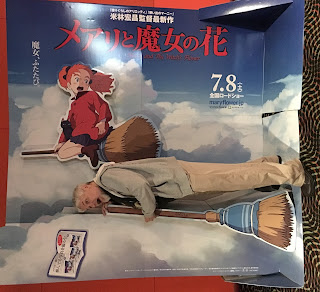 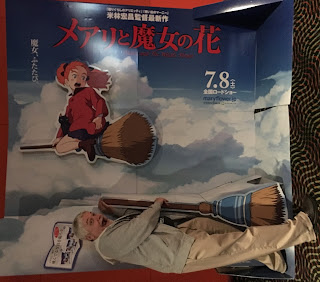 Yvonne, on the other hand took to flight with no problem! 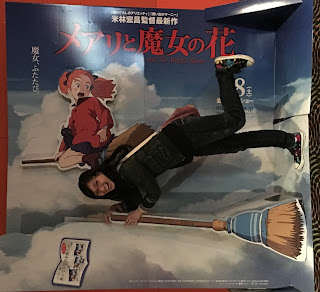 Next weekend, The Arrival finally arrives in Japan under its Japanese title, Message!
Posted by Michael Jones at 12:13 am

Labels: clear files, Ghibli, Guardians of the Galaxy, It's ME, Mary and the Witch's Flower, movies