There's Something About Mary.

And that something is a Witch's flower. メアリと魔女の花 or Mary and the Witch's Flower opened a few months ago and is finally leaving the cinemas on Friday. It managed to become the 7th highest grossing Japanese movie so far this year. I saw it a few weeks after it opened mainly because my Ghibli* viewing pal was busy. Way back in June, I showed off the flyer for it.
(*Not technically Ghibli, I know. Several Ghibliers left that studio and formed Studio Ponoc.

This B-5 sized card came along with the advanced ticket that I bought. 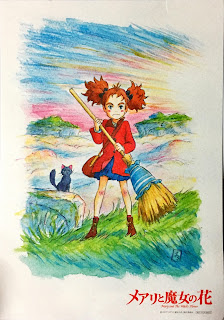 I don't have a pamphlet for it but I do have several clear files that I nabbed a while back. This set of two files was purchased at the cinema. 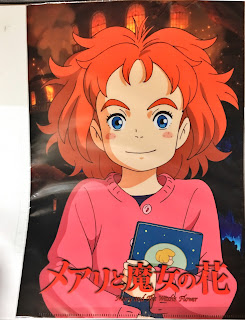 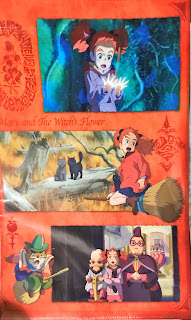 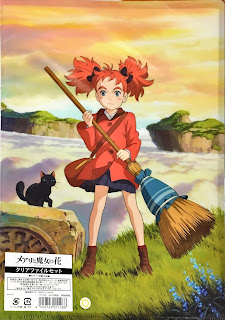 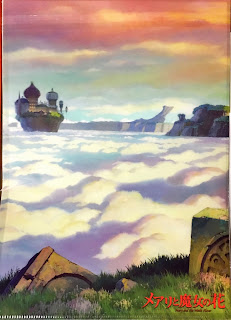 These four files could be obtained when one buys three Morinaga ice creams. It was the most ice cream I've consumed in years. 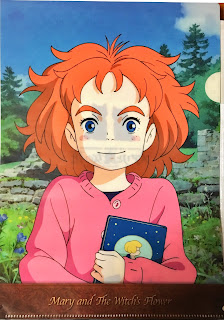 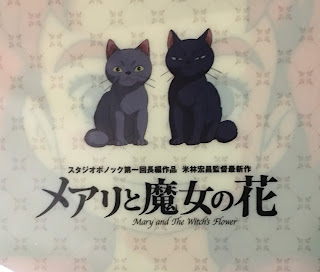 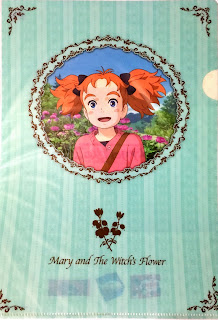 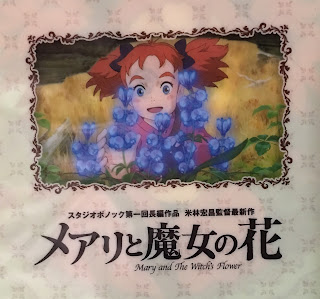 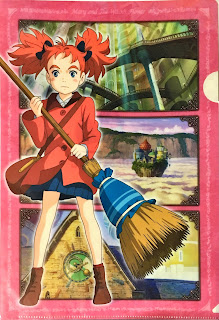 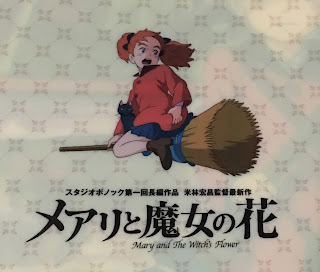 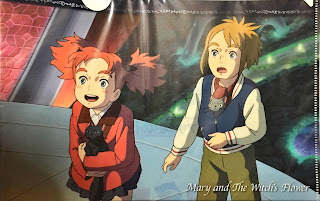 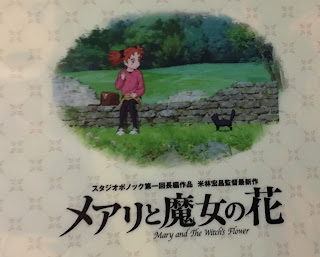 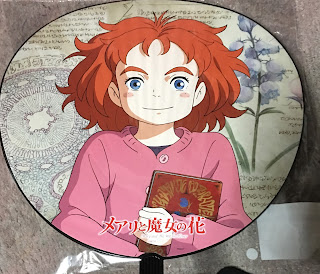 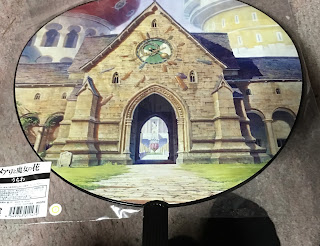 There were a few big ticket items in the UFO Catcher bins such as a really large cat but they were too tough to nab. So I settled for some tiny characters instead. 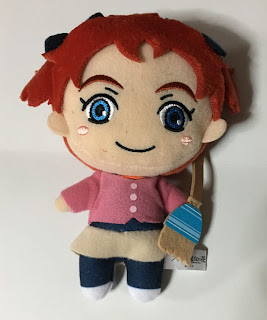 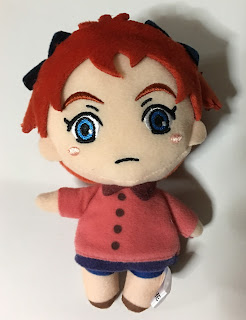 Spunkiest witch around! With smiley face and resting bitch face. 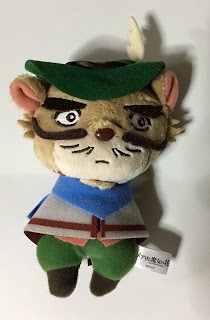 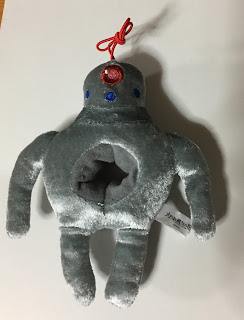 The d'Artagnan looking fox was the broom-keeper and the grey robotic shape changer was the T2 of the movie. 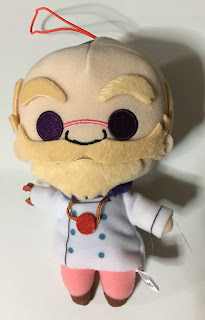 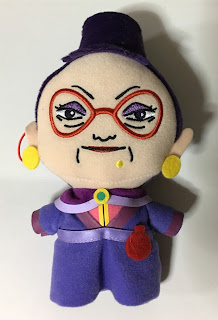 These two were both Doctors Moreau and created some amalgam creatures in one truly creepy scene. 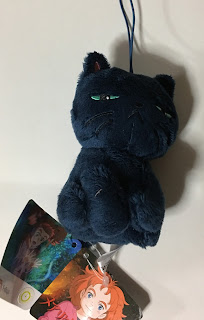 Unfortunately I never snagged the grey cat yet I do have a couple doubles of the blue one if anyone's interested.

In the supermarket, one could easily find several Mary items such as Iced Tea, Yoghurt 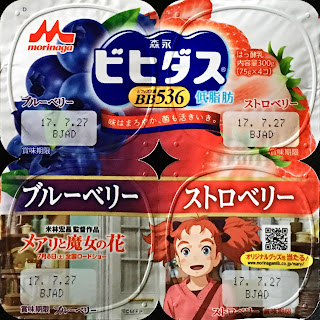 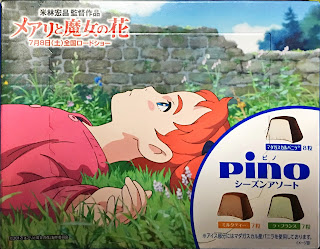 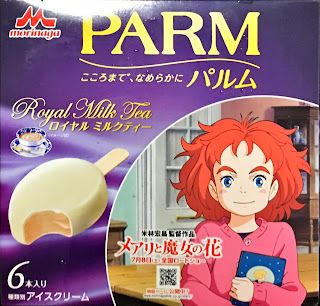 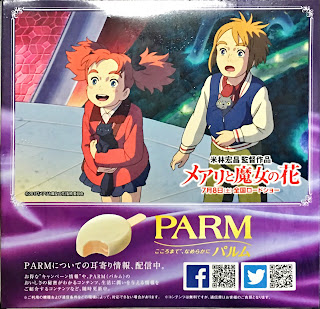 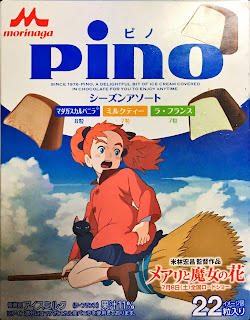 I understand that North America will be getting a dubbed version. Here are the dubbers!