Flipping channels upon return from work, I came across スペースインベダー (Space Invader) which is the Japanese title for Invaders From Mars. It was rather dopey yet fun, which is what I think Tobe Hooper intended.  I don't have the pamphlet for it (yet!) though I did scam a couple of photos off the net. 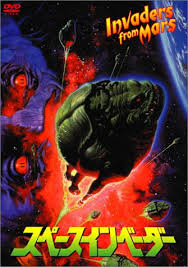 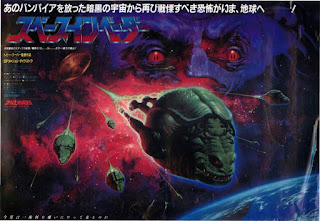 Speaking of Tobe Hooper, I recently watched Texas Chainsaw Massacre for the first time in about 30 years. I think I'll wait another thirty before I watch it again. I don't have the pamphlet for it either (yet!) though I managed to find one for my favourite of his movies. Based on the title of this post, can you guess what it is?
ps. We've lost quite a few horror icons recently. requiescat in pace Tobe Hooper. 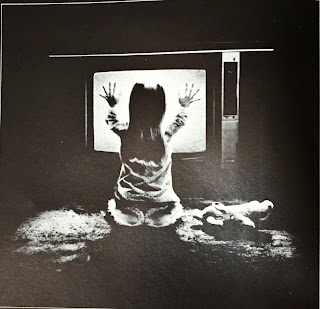 As you may have guessed, it's ポルターガイスト or Poltergeist. 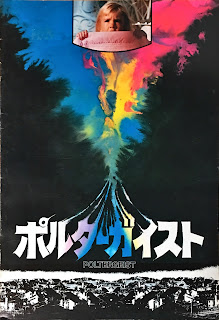 Here's a poolful of photos from it. 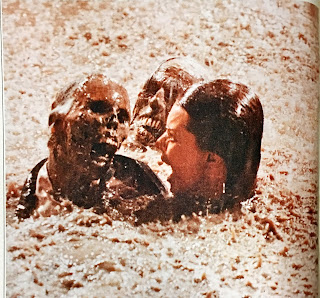 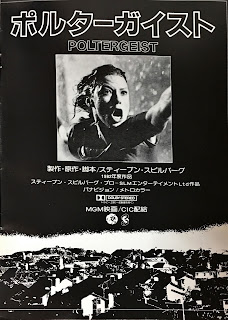 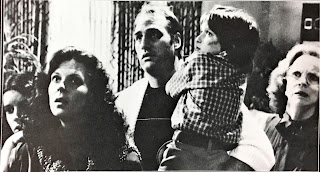 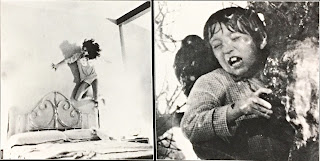 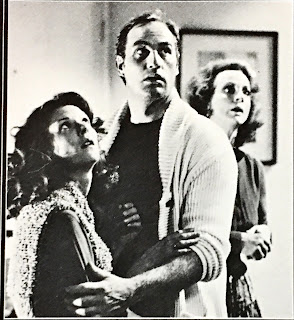 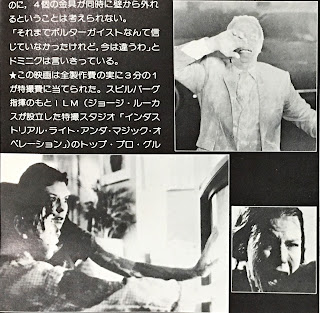 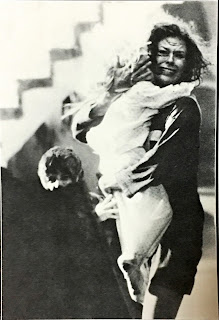 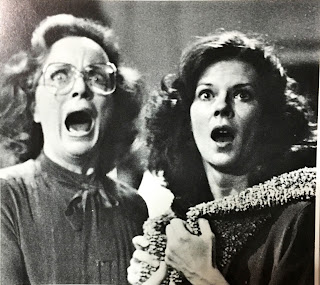 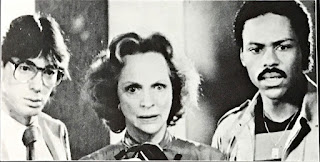 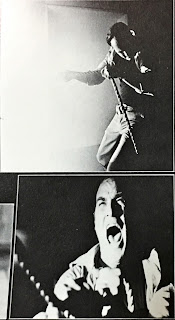 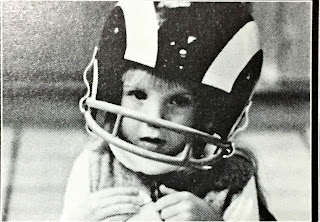 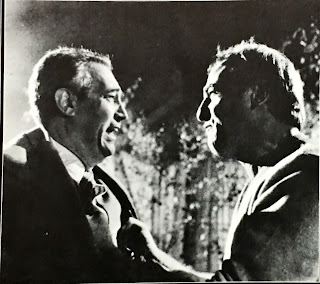 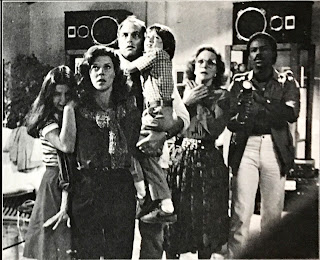 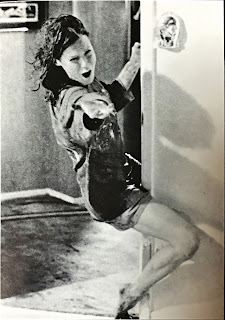 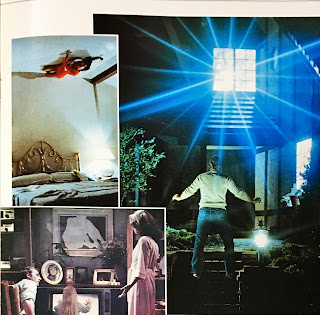 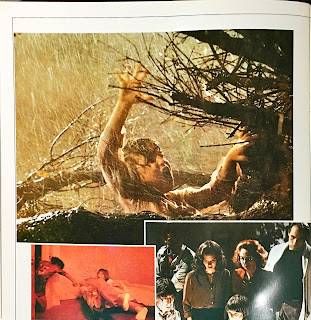 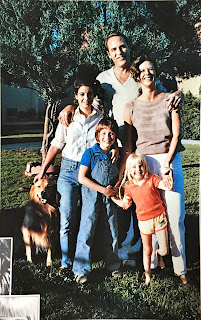 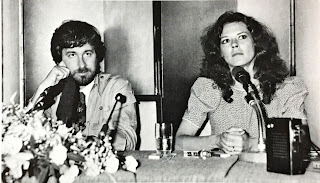 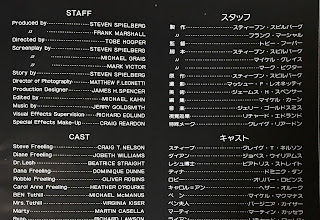 Most people credit Speilberg for this movie. Today, I'm giving Tobe his due. 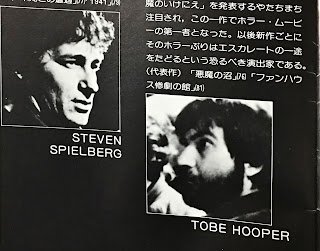 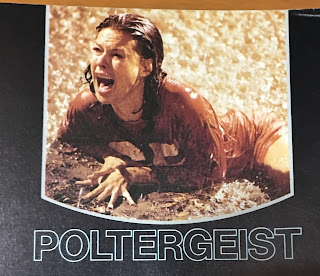 Today's chocolate snack is a ghostly and vampiric Dars.

This dough-filled balloon sort of looks like a ghost and was given to me by some students today. So squishy and fun! 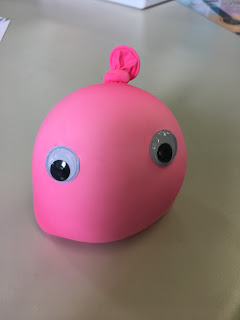